THE KIRSTY MAXWELL CHARITY WAS LAUNCHED A YEAR AGO 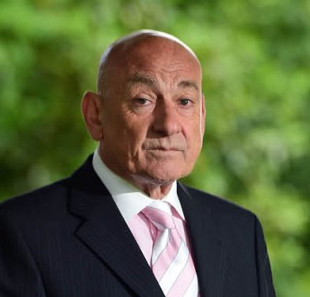 A LOT HAS HAPPENED IN THAT TIME

On 18th February last year (2020) at that emotional launch of Kirsty’s Charity in Edinburgh none of us could have envisaged what would follow for the next year.

This last year has brought so much sadness with the pandemic and everyone’s life and the world changing forever.

What has not changed is that families like Kirsty Maxwell whose loved ones are killed abroad still do not get the formalised holistic support they should from the UK and Scottish Governments despite political promises and debate.

The lack of foreign travel during the pandemic has meant less tragic killed abroad victims however since the launch last year things has been busy for the Kirsty Maxwell Charity who have received requests for support from bereaved killed abroad families throughout the UK.

I am delighted that our multilingual team of experts has been able to help and still are involved in helping some of these bereaved families who have contacted Kirsty’s Charity for proactive support and advice.

It’s great to know that the dedicated work by Kirsty’s family and their team in setting up the Kirsty Maxwell Charity www.kirstymaxwellcharity.co.uk is now helping families unfortunate to find themselves in the same terrible situation fighting for truth, justice and answers.